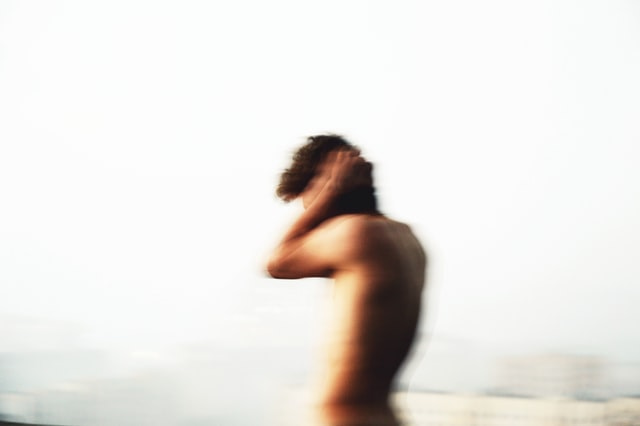 What is a Borderline Personality Disorder?

What is a Borderline Personality Disorder?

Borderline Personality Disorder is a mental health issue. It started to appear in adolescence and early adulthood. It is a kind of emotional instability, impulsive behavior, distorted self-image, and unstable relationship.

According to the NCBI  BPD was initially found to occur in approximately 1-4% of the general population (Crawford et al., 2005; Coid et al., 2006; Lenzenweger et al., 2007), and about 75% were women (Widiger and Weissman, 1991; Skodol et al., 2002). But in a recent study by Grant et al. (2008), the lifetime prevalence of BPD in the general population rose up to 6%, although in different countries, it is present with different prevalence rates, so the exact rate is debatable. Hence, the general population between 1.2% and 6% is estimated to meet the diagnostic criteria for BPD, and this cohort comprises approximately 10-15% of individuals using outpatient psychiatric services and approximately 20% of those in inpatient psychiatric care (Levy et al., 2006; Crowell et al., 2009). There were still very few reports of BPD from India. This led to a study of a small sample from a very narrow segment of suicide attempters who presented to a charitable hospital in a city. Out of 75 suicide attempters, 13 (8 Males and 5 Females) patients were later found to have BPD.

There is no accurate answer for this because researches are stills going on. But several genetics  , environmental conditions and serotonin abnormalities.

BPD may be a genetic condition. A study on twins and BPD published in the Journal of Personality Disorders Trusted Source suggests the disorder has a substantial genetic component.

Abnormality in the serotonin hormone can leads to the BPD . Serotonin is the hormone used to regulated mood.

Who is At the risk of BPD

According to the American Psychiatric Association’s Diagnostic and Statistical Manual of Mental Disorders (DSM), the following criteria are all signs and symptoms of BPD.

You must meet at least five of the official criteria from the DSM to be diagnosed with BPD.

If your doctor thinks you might have BPD, they will probably refer you to a mental health professional. They can make a diagnosis. They will ask you questions and analyze your emotional and behavioral history.

How To Treat BPD

If you feel any such changes in your body immediately refer to the doctor.  Your mental health professional may recommend you one or more treatments for BPD, including psychotherapy, medication, or hospitalization.

If the BPD is not treated in time it can affect your day-to-day life your social life, sexual life, unable to make a relationship, feel that there is no existence of yours, feel emotionless, etc.

I hope this will add value in someone’s life.