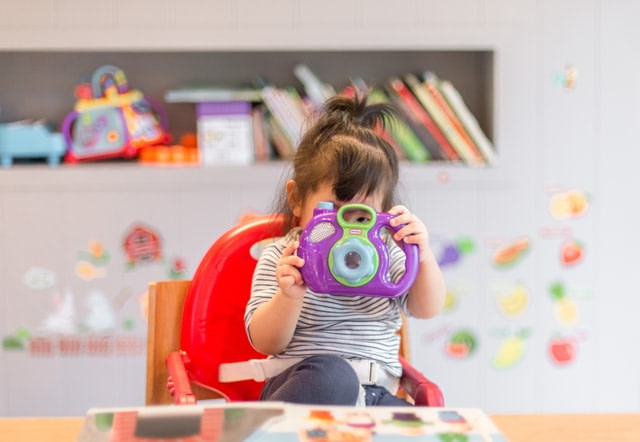 What is Autism spectrum disorder, diagnosis, treatment, and cause?

What is Autism spectrum disorder?

According to the CDC Autism spectrum disorder (ASD) is a kind of developmental
disability that can cause significant social, communication, and behavioral
challenges. There is often nothing about how people with ASD look that sets
them apart from other people, but people with ASD may communicate, interact,
behave, and learn in ways that are different from most other people. There
learning, thinking, and problem-solving abilities of people with ASD can range
from gifted to severely challenged. Some people with ASD need a lot of help in
their daily lives; others need less.
Some people with ASD have a tremendously amazing ability which is not seen in
normal people and some people with ASD have basic development issues which
are sometimes not acceptable by normal people. They feel difficulties in there
day to day life.
According to CDC A diagnosis of ASD now includes several conditions that used
to be diagnosed separately: autistic disorder, pervasive developmental disorder
not otherwise specified (PDD-NOS), and Asperger syndrome. These conditions
are now all called autism spectrum disorder.

Children and Adult Shows these Symptoms

There is no diagnosis of this disorder like a medical test, blood test, or any type of scan.
The doctor just looks up the child and it’s the development and diagnoses the disorder.
According to CDC ASD can sometimes be detected at 18 months or younger. By age 2, a diagnosis by an experienced professional can be considered very reliable. However, many children do not receive a final diagnosis until much older. This delay means that children with ASD might not get the early help they need.
Learn more about diagnosis »

There is no treatment for ASD. But researchers said that it can diagnosis in the starting phase or the early development of the child. Some therapy is also recommended by doctors. Which is considered very helpful.
Learn about types of treatments »

According to CDC
• Genes are the risk factors that can make a person more likely to develop ASD.
• Children who have a sibling with ASD.
• Individuals with certain genetic or chromosomal conditions.
• When taken during pregnancy, the prescription drugs valproic acid and thalidomide have been linked with a higher risk of ASD.
• There is some evidence that the critical period for developing ASD occurs before, during, and immediately after birth.
• Children born to older parents are at greater risk for having ASD.

I hope my blog add some value to your life .

10 thoughts on “What is Autism spectrum disorder, diagnosis, treatment, and cause?”